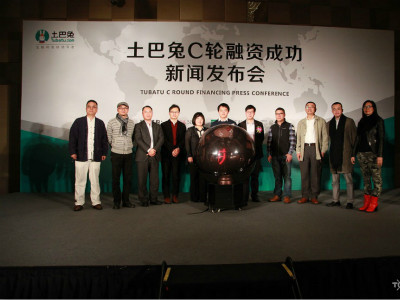 The news came two days after 58.com announced that it was to acquire a minority stake of To8to for US$34 million in cash.