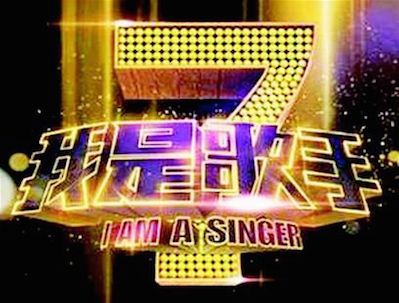 No information about other participating investors are available, but the round reportedly values the company at RMB10 billion (US$1.63 billion).

Founded in 2006, Imgo.tv is a subsidiary of Hunan Television, which is currently China’s second-most-watched channel after state-owned China Central Television.