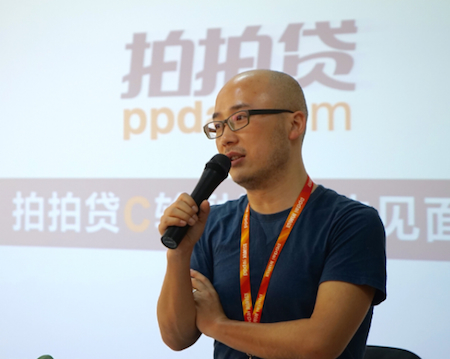 Shanghai-based P2P (peer to peer) lending firm Ppdai.com has completed series C round of financing led by Legend Capital and SIG Asia Investment, according to a company announcement.

The company did not disclose the financing amount, but said in the statement that it is close to US$100 million.

The latest proceeds will be used to develop big data and risk control systems, as well as continue to expand its user base and product offerings.

Founded in 2007, Ppdai received US$25 million series A funding from Sequoia Capital in September 2012.

In April 2014, it completed an undisclosed series B round of financing led by Lightspeed China Partners, with participation from Noah Private Wealth Management and Sequoia Capital.

Ppdai has attracted over six million registered users since its establishment, up from two million it said it had last year.