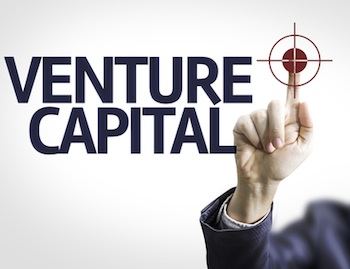 Yuyue Capital, founded in April this year by former Legend Capital managing director, Liu Erhai, has raised US$200 million for its debut venture fund, according to Chinese media reports.

The new fund focuses on making early-stage investments, mostly series A and series B round, in the TMT (technology, media, telecom) and innovative consumption areas in China.

Liu joined Legend Capital in 2003, and was responsible for the firm’s TMT investments.