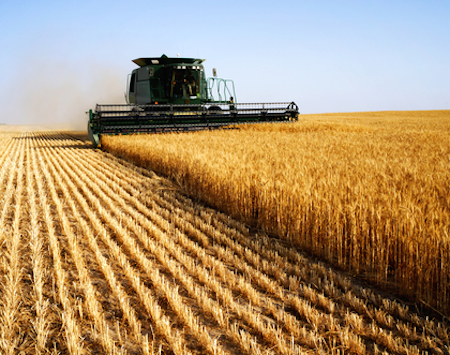 China’s sovereign wealth fund, China Investment Corporation (CIC), has created a new direct investment arm with US$5 billion in seed capital to help Chinese companies invest overseas, according to statements made by a senior government official quoted by Chinese media.

Gu Dawei, a director in charge of overseas investment at China’s National Development and Reform Commission, implied during a press conference yesterday in Beijing that the new investment entity could eventually be as large as over US$40 billion.

"(The fund) will be large, potentially larger than the Silk Road Fund," says Gu, referring to an investment fund established in November 2014 to invest in infrastructure projects in Asia to upgrade trade and transportation networks between China, Central Asia and Europe.

It will focus on investing in long-term real assets including infrastructure, agriculture, and farmland.

At the same time, the official stated that Chinese banks are also encouraged to accelerate their pace of internationalization and to set up branches abroad, in order to support Chinese companies to go global.

(Update on July 29, 2015: CIC’s website confirmed the news, and CIC Capital is reportedly seeking US$100 billion in total investment capacity.)