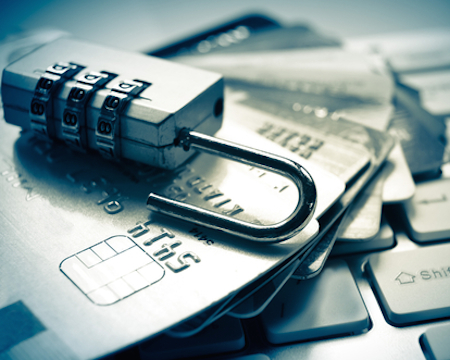 Hangzhou-based Internet security firm FraudMetrix has completed US$30 million series B round of financing led by Qiming Venture Partners, according to an announcement posted on the company’s Weibo account.

Founded in 2013 by former employees of Alibaba Group Holdings, PayPal, SAS, FraudMetrix received RMB10 million angel investment from IDG and China Growth Capital at the time of its establishment.

It then received US$10 million series A+ funding led by Broadband, with participation from IDG and Linear Venture in 2014.