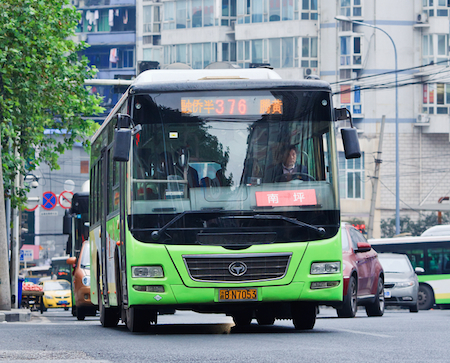 Existing investor Alibaba Group Holdings also participated in the round.

Launched in 2013, Chelaile previously received angel investment from Shunwei Capital and Zhen Fund, as well as US$5 million series A funding from Alibaba in 2014. ‘