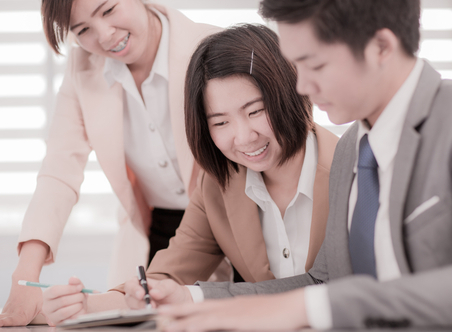 Shanghai-based wealth management firm Jupai Holdings Limited plans to raise up to US$100 million via a float on the New York Stock Exchange, according to a securities filing.

The fundraising total is preliminary and used only for calculating registration fees.

In 2013, E-House invested an undisclosed amount in Jupai, and in April this year, E-House announced that it is injecting its asset management business unit into Jupai.

Chinese Internet firm Sina Corp also holds an 11% stake in Jupai, according to the filing. Zero2IPO Group also invested in the company, says Jupai’s website, but its stake is not disclosed in the filing.