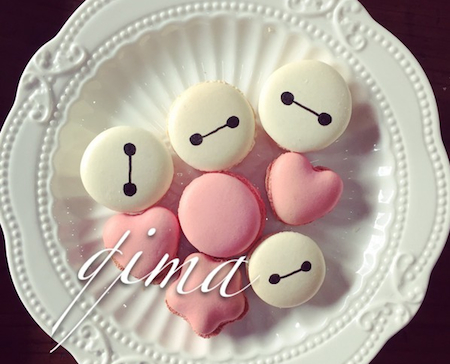 Beijing-based online recipe and cooking platform Xiachufang has completed series B round of financing led China Growth Capital, according to Chinese media reports.

JD.com Inc., as well as existing investors TBP Capital and Ceyuan Ventures also participated in the round, which reportedly totaled US$30 million.

Launched in 2011, Xiachufang, which means go to the kitchen in Chinese, raised several million RMB angel investment in 2012.

TBP Capital and Ceyuan Ventures invested several million U.S. dollars in its series A round.