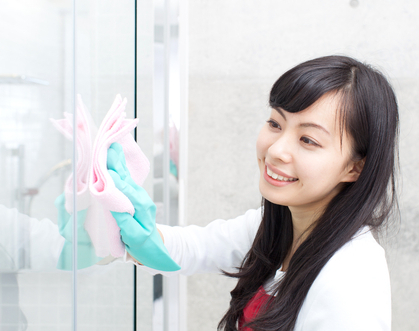 The company plans to use the proceeds, which reportedly amounts to hundreds of millions RMB, on expanding its services, training its network of maids, and standardizing services.

Founded in 2013, eJiaJie received US$4 million series A round from Tencent Holdings Limited and others in 2014.

In February this year, it completed tens of millions U.S. dollars series B round led by DT Capital, according to its website.

Venture-Backed Dianping And Meituan To Merge