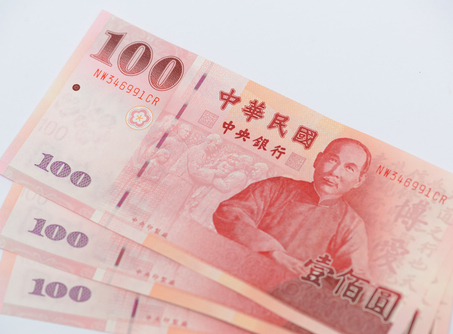 Taopei-based Yuanta Financial Holding Co. has agreed to acquire 100% of Ta Chong Bank Ltd., a Taiwanese lender backed by the Carlyle Group, for approximately NT$56.6 billion (US$1.7 billion), according to a company announcement.

The cash and stock deal provides Carlyle a much needed exit from an investment it made eight years ago.

Ta Chong Bank, listed in Taiwan, has reported net income declines in two of the past three calendar years.