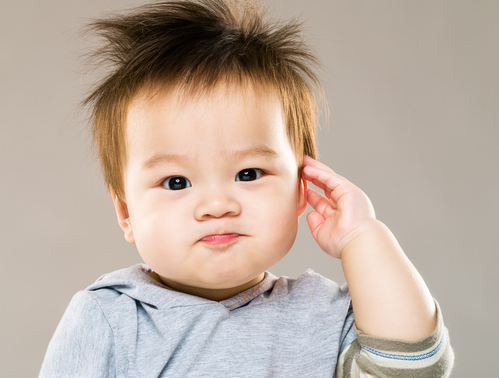 Mia.com did not immediately respond to an inquiry to confirm the news.

In July 2014, Mia.com received US$20 million series B financing led by Sequoia Capital.

The company has established trading companies in Tianjin, Ningbo, Hong Kong and Japan. It operates three warehouses in Beijing, Ningbo and Guangzhou, according to its website.