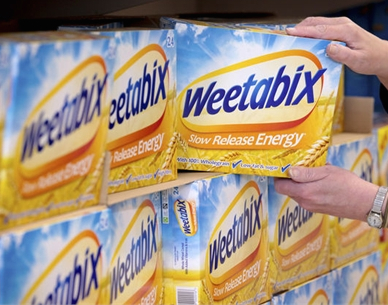 Representatives at COFCO did not immediately respond to an inquiry to confirm the news.

Taikang Life Insurance and Baidu are investing as strategic investors, and plan to begin strategic cooperation with Womai.com after the completion of the round.