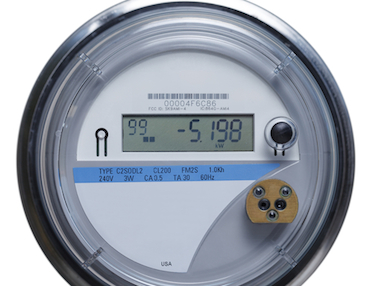 China’s Internet of Things (IoT) sector will grow more than five times in the next five years to US$41 billion in revenues by 2020, the fastest growth rate in the world, according to market research firm ABI Research.

Home monitoring is expected to become an important market in China as it attempts to care for its aging population, which will reach nearly 340 million people in 2020 for citizens age 55 and older.

But, data analytics will generate the most revenues in China. There will be less revenues generated from both platform and professional services.

China’s professional services IoT revenues will not be high because there are fewer connections in the telematics segments and a higher proportion of tethered solutions, as well as its IT and consultancy services are not as mature, says the report.