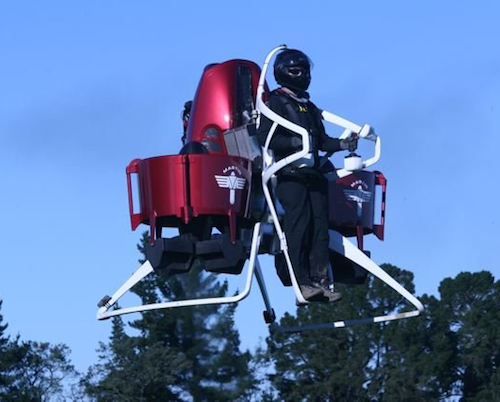 The agreements, revealed at the first public flight demonstration held in Shenzhen over the weekend, are subject to procurement contracts by 30 June 2016 which will include final purchase price and support for each of the packages.

China is one of the fastest growing markets for aviation. Recent civil aviation developments has seen previously off-limit airspace being opened up for civilian operations, says the announcement.

Kuang-Chi’s stake could be as much as 52% if it chooses to fully convert all its convertible shares and exercise its options.

Kuang-Chi has also appointed two directors to the board of Martin Aircraft, which is listed on the Australian Securities Exchange and supported by private investors.

The first public flight demonstration in Shenzhen on December 6, 2015: