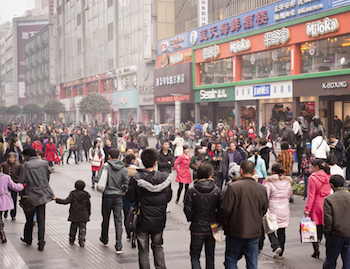 This is the sixth consecutive month that the PMI stayed below 50, pointing to further contraction in the manufacturing sector.

"While the decline in January PMI was likely affected by seasonality due to the Chinese New Year starting on February 8 this year, high frequency data also show that manufacturing activities were weak," says a research report by ANZ.

"Overall, the manufacturing sector will likely face a tough year ahead on the back of overcapacity, weakening global demand, and government’s plans to tackle pollution," the report adds.