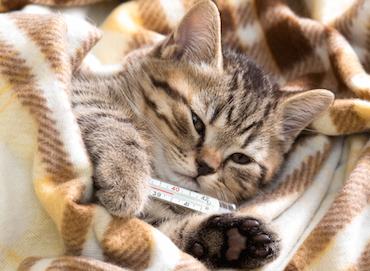 China Merchants Bank Co., Ltd. has led a US$102 million series C round of financing in Chinese pet e-commerce company Boqii.com, according to Chinese media reports.

China Money Network cannot verify the details of the fundraising.

The company says it plans to use the latest proceeds on expanding its services into more cities and adding new products, as well as considering potential mergers and acquisitions.

Established in 2008, Boqii.com received US$10 million series A funding from JAFCO Asia and Goldman Sachs in 2012.

It raised US$25 million series B round in 2014 from undisclosed investors.