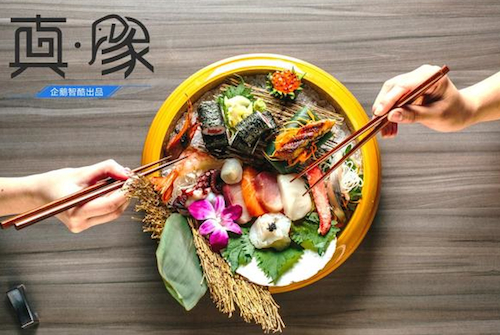 Over 75% of China’s netizens have ordered food online or via mobile apps, up from 35% two years ago, says a new research report by Tencent Holdings Ltd.

In comparison, the penetration rate for online food delivery in the U.S. is at around 5%, according to a recent Morgan Stanley research report.

The convenience of online food ordering has made Chinese consumers less willing to cook. Around 52% of those surveyed say they have reduced the number of times they cook at home.

But online food delivery is still not the first choice for Chinese consumers. Around 62.5% of respondents say they would go out to eat in restaurants or in cafeterias, compared to 54.4% who choose to order food online. Around 22% say they would buy packaged food or snacks in convenience stores.

Only 3% of netizens have tried services offered by mobile apps such as Home Chef, where a chef comes to users’ home to cook.