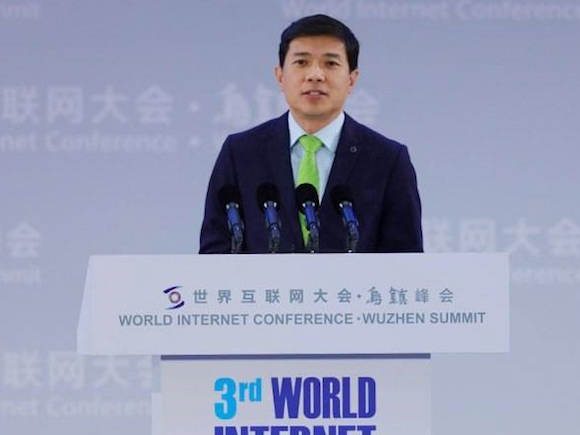 "There will be no tech unicorns emerging from the mobile Internet sector, as it is already a mature market," Li said. "The future belongs to artificial intelligence…that will recreate every sector and market imaginable."

At the same time, the Internet giant reportedly ended a food-delivering drone project to focus on artificial intelligence, while teaming up with Ford Motor Company to invest US$150 million in self-driving car technology firm Velodyne LiDAR, Inc.

What’s noteworthy is that Baidu also established an investment vehicle called Baidu Capital last month, with a fundraising target of RMB20 billion (US$3 billion), to make mid- to late-stage investments in Internet companies. It’s unclear if this fund will also invest in artificial intelligence projects.

Danone To Sell Dumex To PE-Backed Yashili For $159M