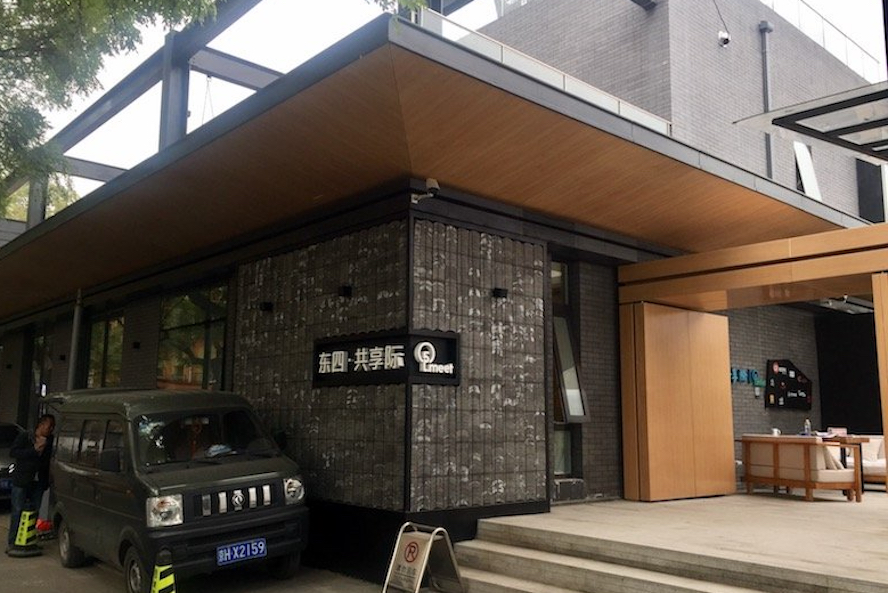 Beijing Xingpai Group, a Chinese conglomerate engaged in the sports, real estate and investment businesses, has led a RMB800 million (US$116) investment round in co-working space start-up UrWork and 5Lmeet, both founded by Mao Daqing, a former real estate executive at China Vanke Co., Ltd.

UrWork and 5Lmeet will each received RMB400 million (US$58 million), according to an announcement.

Earlier today, Chinese co-working space firm Mydream+ just announced that it had raised a US$20 million series B round from JOY Capital, K2VC and Chinese credit assessment start-up Wecash.

UrWork was founded in 2015, and it agreed to merge with its peer Beijing-based incubator and co-working space firm New Space last month. The combined company, which will be valued at RMB9 billion (US$1.3 billion) once the deal gets completed, will have over 100 locations in 24 cities globally including Beijing, Shanghai, Guangzhou, New York and London.

In June 2016, it raised a RMB300 million (US$46 million) pre-B round from Chinese commercial property developer Yintai Land and Zhongrong International Trust Co., Ltd. Three months prior, it completed a RMB200 million (US$31 million) financing round from Gopher Asset Management Co., Ltd. and others. Its earlier backers include Sequoia Capital China, Zhen Fund and Sinovation Ventures.

Also founded in 2015, 5Lmeet aims to create shared space for urban dwellers to co-work, co-live, co-play, co-educate, co-eat and beyond, says the company. Last October, it raised over RMB400 million (US$60 million) in a series A round led by Junzi Capital and Jinyun Electrical, a small electricity company, which valued the start-up at nearly RMB3 billion (US$446 million).