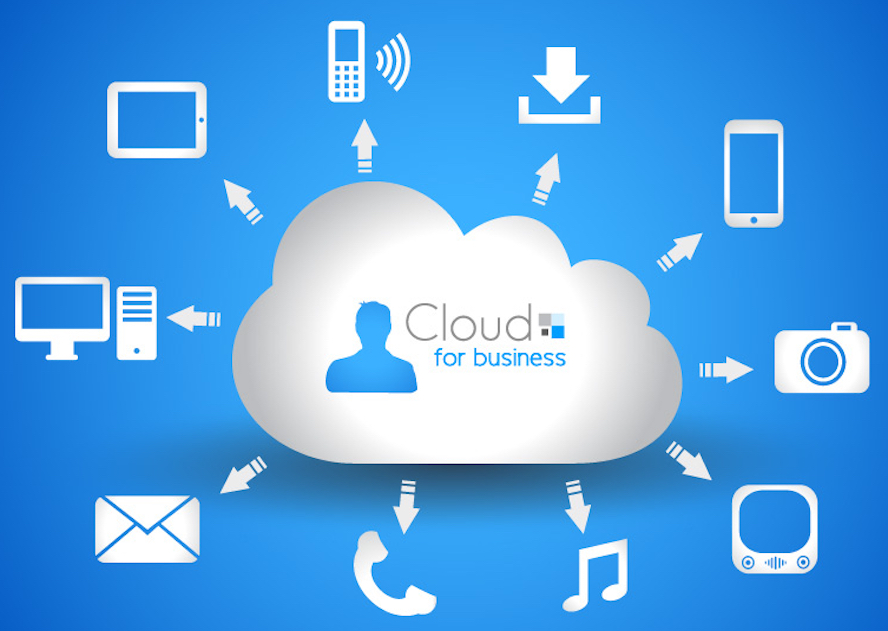 "As the carrier of some of the top big data and artificial intelligence companies, CloudCare has huge potential in the future," said Pan Donghui, senior vice president of Fosun Group. "In the future, I believe CloudCare can deepen its expertise in the industry, expand its business, and continue to provide high-standard services."

It currently has offices in Beijing, Guangzhou, Hangzhou, Chengdu, Nanjing and Suzhou. It plans to use the latest proceeds to develop new products and form strategic partnerships with more companies.

Indeed, Chinese cloud services providers have attracted a number of significant investments so far this year.