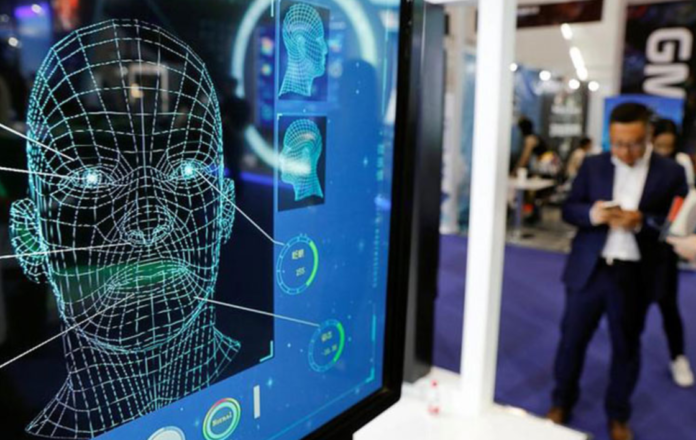 The company could raise as much as US$1 billion, said people familiar with the matter cited by Bloomberg. Megvii did not immediately respond to China Money Network seeking comments.

Megvii, which would become the first in a group of Chinese AI companies to go public, was valued at US$4 billion after the unicorn closed US$750 million in a series D round of financing in early May.

The company has booked revenue of RMB949 million (US$132.82 million) in the first half of 2019, up 210.3% from the same period in 2018. The loss was RMB5.20 billion (US$727.84 million), which was generated by the fair value of preferred stock and continuing research and development costs, according to the document.

The Beijing-based company has so far completed five funding rounds. Previously, Megvii secured US$460 million in a series C round led by China State-Owned Assets Venture Investment Fund in October 2017, with the participation of Ant Financial and Foxconn Technology Group. The updated funding amount of the series C round was US$555.06 million, the aforementioned document indicated.

The company also closed US$47 million in a series B round from venture capital firms Qiming Venture Partners and Sinovation Ventures in August 2015.