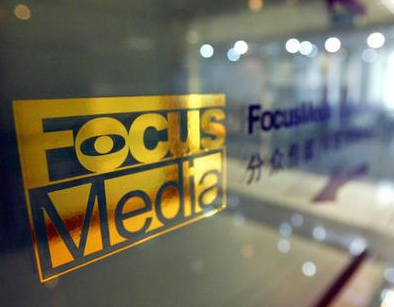 At the same time, Shenzhen-listed computers and accessories maker Hedy Holding Co., Ltd. says it has agreed to a reverse merger deal with Focus Media, which will facilitate the outdoor advertising firm to list on the Shenzhen Stock Exchange.

Focus Media is valued at RMB45.7 billion (US$7.2 billion) in the deal, around two times the valuation when the company was taken private two years ago.

Focus Media announced its back door listing plans in May with the Yangzhou city, Jiangsu Province-based rubber producer and distributor, Hongda New Material. A month later, Hongda revealed that its chairman Zhu Dehong had been investigated for securities law violations.

Focus Media was de-listed from the NASDAQ after a go-private deal led by company founder and a group of private equity firms in 2013. Focus Media was valued at US$3.7 billion in the deal.