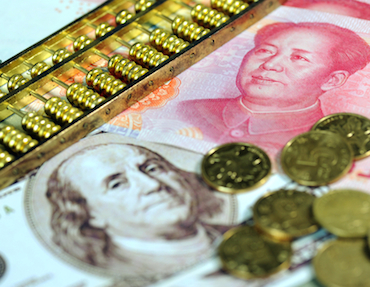 Sequoia Capital is near final closing to raise as much as US$1.45 billion for a pair of funds to invest in Chinese technology startups, in potentially the biggest funds ever raised by the venture capital firm’s China unit, according to Bloomberg citing people familiar with the matter.

The funds are expected to close in early April, says the article.

Investors in both of those funds include the University of Michigan, the Andrew W. Mellon Foundation, the Bush Foundation and BP Plc, according to Bloomberg.

Read a list of Sequoia’s latest investments in China here.