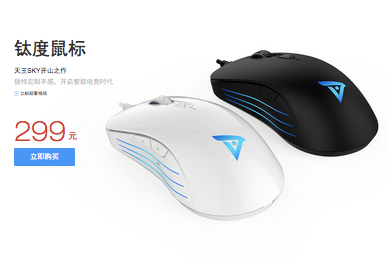 Prometheus Capital, founded by the son of Asia’s richest man Wang Jianlin, has reportedly led a RMB50 million (US$7.7 million) series A round of investment in a Chinese computer mouse maker, according to Chinese media reports.

In October 2015, the investment firm also joined a RMB100 million (US$16 million) series B round in Shanghai-based ImbaTV, a live video broadcast platform focused on competitive video gaming.