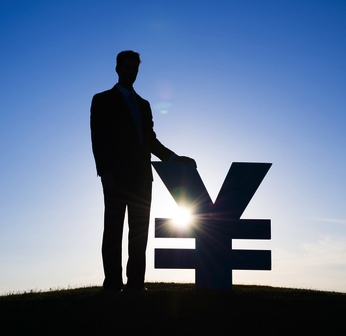 Capital inflows into China will make a U-shaped recovery during the second half of this year, forecasts BofA Merrill Lynch in a research report.

BofA Merrill Lynch says that the declining capital inflows and capital outflows in the summer are mainly due to the depreciating RMB, sinking confidence in the Chinese economy, worries on China’s financial stability, and the falling interest rates.

With appreciating RMB since the end of May, the stabilization of China’s GDP growth, and renewed interest in China’s financial assets, BofA Merrill Lynch expects the outflow in June and July will be short-lived. Capital inflows into China will rise during the second half.

The balance of forward contract for buying onshore R