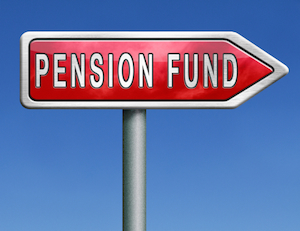 The California Public Employees’ Retirement System (CalPERS), the largest public pension fund in the U.S. with approximately US$300 billion under management, says it will eliminate its hedge fund program as part of an ongoing effort to reduce complexity and costs in its investment program, according to an announcement.

The decision, supported by its investment committee, plans to exit 24 hedge funds and six hedge fund-of-funds valued at approximately US$4 billion.

CalPERS invested in two Asian fund-of-funds under its hedge fund program, according to disclosures posted on its website.

"We are always examining the portfolio to ensure that we are efficiently and cost-effectively achieving our risk-adjusted return goals,” says Ted Eliopoulos, CalPERS interim chief investment officer. "Hedge funds are certainly a viable strategy for some, but at the end of the day, when judged against their complexity, cost, and the lack of ability to scale at CalPERS’ size, (it) is no longer warranted."

Following the 2008 global financial crisis, CalPERS began examining ways to ensure it was less susceptible to future large draw-downs. The system restructured its investment operations, improved its internal oversight and control functions, and refocused some of its investment programs.

In February 2014, the CalPERS board adopted a new asset allocation mix that reduces risk to the portfolio, while still being able to achieve its return goal of 7.5%.

CalPERS will spend approximately the next year strategically exiting current investments in a manner that best serves the interests of the portfolio, says the statement.

Existing hedge fund investment staff will be reassigned within the investment office.