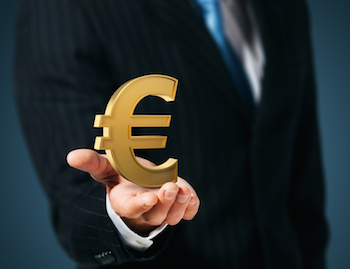 The People’s Bank of China (PBoC) announced it will start RMB to Euro direct trading on China Foreign Exchange Trade System (CFETS) tomorrow on September 30. The direct conversion aims to promote bilateral trade and investment, as well as to reduce forex-related costs.

Since the Euro is one of the G3 currencies and is the only one that has not had direct conversion with RMB, today’s announcement is a significant milestone in the course of RMB internationalization, says a report by the Australia and New Zealand Banking Group Limited (ANZ).

U.S. dollar and Japanese Yen have already had direct conversion schemes on CFETS. Other major currencies include the Australian and New Zealand dollar.

Given the appointments of RMB clearing banks in Frankfurt and Paris, today’s announcement is largely expected. It seems that signing a bilateral currency swap agreement, appointing a clearing bank and establishing the direct conversion in Shanghai are becoming a standard protocol for the PBoC to boost the international status of RMB, says ANZ.

Market anecdotes suggest that such a direct conversion arrangement does increase turnover of some currencies, notably the Australian dollar, in Shanghai’s interbank market.

However, since onshore traders will continue to price Euro with reference to global Euro/US$and onshore RMB/US$, the direct conversion scheme will not materially alter the exchange rate of Euro to the RMB, says the report.