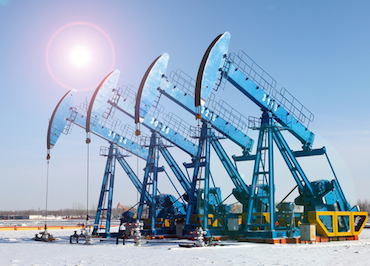 Salamander Energy, based in London and mostly operates in South East Asia, says it has not received any details of any potential proposal, and it cannot confirm that any offer will be materialized.

The company also received a conditional proposal from Ophir Energy plc, an oil and gas exploration company based in London and operating in Africa. Deal terms of this proposal are still being worked out.

The private equity firm is also currently in a joint bid with funds affiliated with the government of Abu Dhabi to buy Reebok from Adidas for US$2.5 billion.