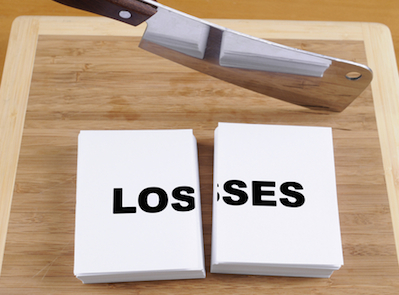 Qihoo 360’s shares have since declined to US$58.69 as of December 18, roughly a drop of 40% compared to the day of the disclosure of its holdings.

The total value of its holdings stood around US$56.3 million based on the closing price of yesterday, 36% compared to its disclosed total value last quarter. The actual value depends on when the fund bought and sold its shares.

Qihoo has been investing in new businesses aggressively lately. Earlier this week, it announced a strategic partnership with Chinese smartphone maker Coolpad Group to enter the smartphone market.

Last month, Qihoo 360 announced plans to set up a US$60 million venture fund to invest in early stage companies in the Internet Of Things (IOT) sector. It has also backed an Israel-based venture capital fund and invested in Chinese travel and tour service provider Tuniu Corporation.

Nevertheless, Qihoo 360’s shares have been dragged down by poor investor sentiment towards U.S.-listed Chinese companies.