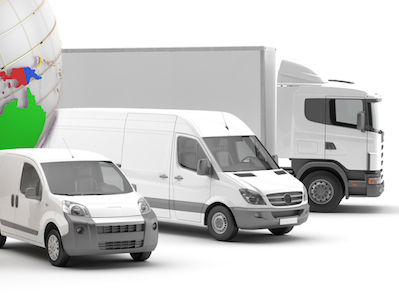 The financing round came less than five months after the company’s establishment in September 2014.

The company provides an online platform connecting Chinese enterprises in need of same-city courier services with individuals with vans who are willing to provide such services.

YunNiao.me says it has already attracted over 3,000 vehicles owners registered on its platform.