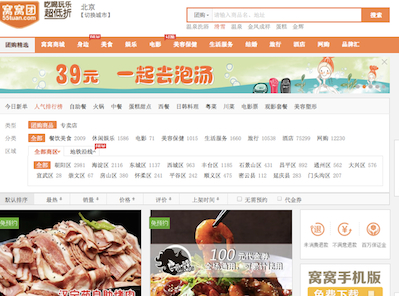 Beijing-based Wowo Limited, which operates Chinese group-buying site 55tuan.com, has increased its planned U.S. initial public offering size by 62.5% to US$65 million, according to a security filing.

On January 9, Wowo filed with the U.S. Securities and Exchange Commission to raise up to US$40 million in a NASDAQ IPO.

Investors are cautious of the prospects of its current IPO plan because of the company’s poor financials and weak competitive position.