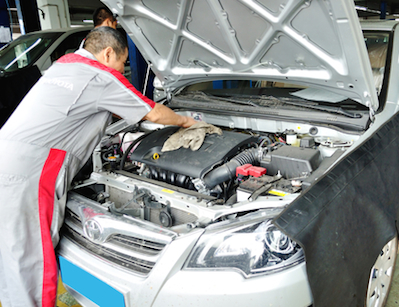 The company says it will use the proceeds to expand its offerings and to build more offline stores in major cities in China.

Launched in June 2014, Yikuaixiu provides door-to-door automotive after sales services including regular maintenance and repair. It currently has nearly 200,000 users.