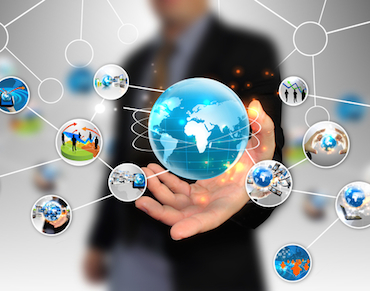 Beijing-based mobile sales management tool FXiaoKe has completed US$100 million series D round of financing from IDG Capital Partners, DCM and Northern Light Venture Capital, according to a company announcement.

It received US$10 million series B financing led by Northern Light Venture Capital (NLVC) in July 2014, and completed US$50 million series C round led by DCM in December last year.