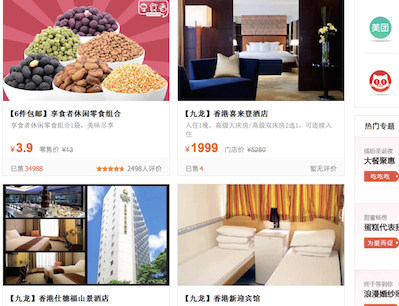 Beijing-based Chinese group discount platform Meituan.com is in the process of raising over US$1 billion in its series E financing round with a valuation that could exceed US$15 billion, according to media reports.

The fundraising plans are at an early stage, and the final results may still change.

In January, Meituan.com just received US$700 million series D round of financing with a valuation of US$7 billion. Hillhouse Capital and Fidelity Management & Research Co. reportedly participated in that deal.

In May 2014, the company raised US$300 million in series C financing led by global growth private equity firm General Atlantic.