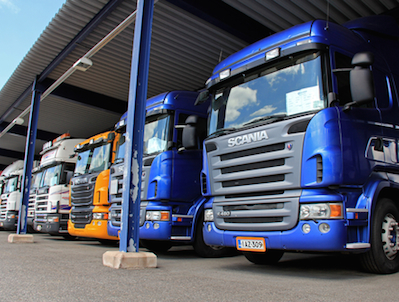 The funding round is reportedly worth tens of millions RMB, and the company says it will use the proceeds on expanding its network and improve services to truck companies and drivers.

The company reportedly received series A funding led by Zhongding Capital in May.