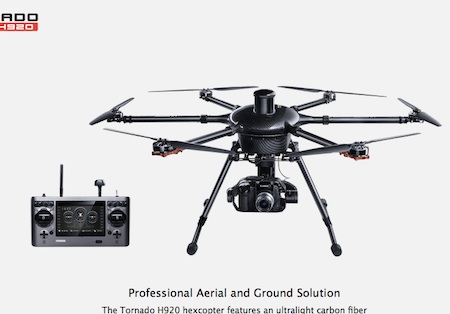 Yuneec International Co. Ltd., a Kunshan, Jiangsu-province based drone maker, has received US$60 million investment from Intel, according to a video announcement made by Intel.

Yuneec makes over one million units a year, including drones, as well as radio control electric powered airplanes.

No information is available about the company’s previously funding rounds.

In April, Shenzhen-based DJI Technology Co. was reportedly raising hundreds of millions U.S. dollars in a new funding round at a valuation of U$10 billion.