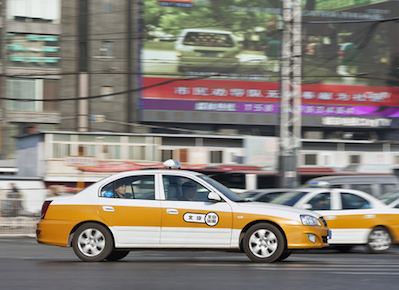 The round values Uber China at approximately US$7 billion.

In December 2014, Baidu made a strategic investment in Uber as part of a wide-ranging cooperation agreement between the two companies.

In July, local ride share company Didi Kuaidi raised US$2 billion in a new financing round from Capital International Private Equity Fund, Ping An Ventures, Alibaba Group Holdings Limited, Temasek Holdings, and others. The round valued the Chinese start-up at US$15 billion.

China-focused alternative investment fund Hillhouse Capital led a round of funding for Uber’ global operations via convertible bonds in June. The firm is reportedly not participating in Uber China’s latest funding round.