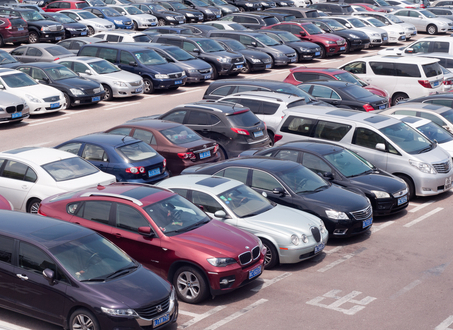 Around the same time, Baidu Inc., KKR & Co., L.P., and Coatue Management LLC led a US$170 million round in Beijing-based Youxinpai.

Other smaller venture deals include Baird Capital’s lead in an undisclosed series A round in Shanghai-based used car auction platform Carsing in March, as well as a US$10 million series A round in Che101 led by N5 Capital.