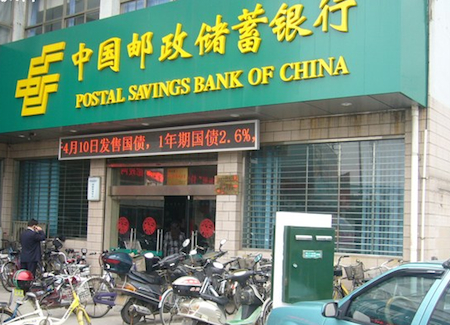 Representatives at Alibaba did not immediately respond to inquires to confirm the news.

China Post Capital will become the second largest strategic shareholder in Ant Financial after the completion of the deal.

The two struck a strategic partnership in June 2014. The Postal Savings Bank of China, the retail commercial banking unit of the China Post, was reportedly part of a series A funding round in Ant Financial completed earlier this year.

The strategic alliance, as well as the financial tie-up, will solidify a partnership as Alibaba tries to push its e-commerce businesses into China’s rural and remote regions.

In February, Ant Financial was reportedly close to completing its first round of financing from a number of state-owned Chinese financial institutions with a valuation of US$30 billion.