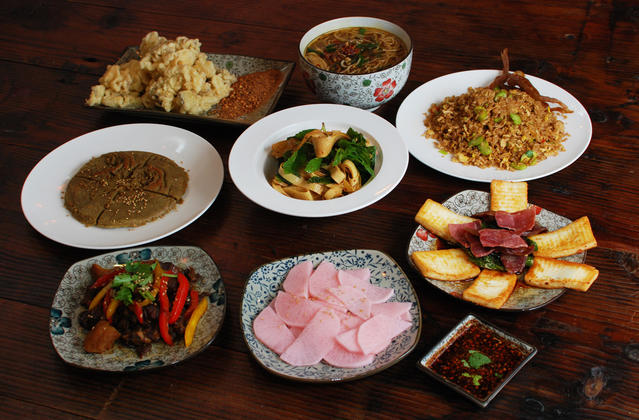 The company says it will use the proceeds on team expansion and product improvements.

The company says it currently has one million users with daily orders of 3,000.