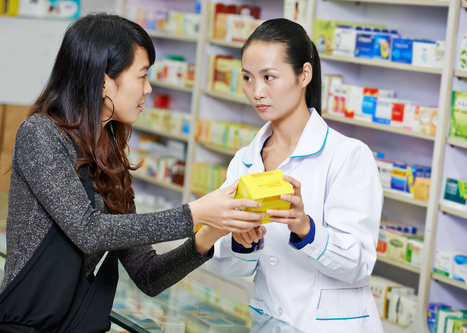 Beijing-based pharmacy O2O (online-to-offline) platform Kfyao has completed RMB200 million (US$31 million) series B round of financing from Tiantu Capital.

Kfyao says it will use the proceeds on expanding its offline pharmacy network and service improvement, according to Chinese media reports.

Founded in May 2014, Kfyao received several million U.S. dollar angel investment from Unity Ventures that year. In June 2015, it completed RMB50 million series A round.