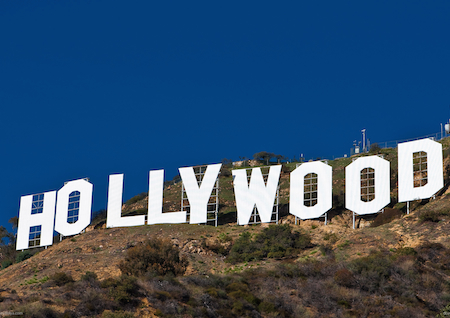 China Media Capital (CMC) and Warner Bros. Entertainment Inc. have agreed to form a joint venture to produce a slate of Chinese language films to distribute around the world.

In a joint announcement, the companies say the joint venture, named Flagship Entertainment Group Limited, will be owned 51% by CMC, and 49% held by Warner Bros.

"With the proliferation of platforms available to consumers, premium content is more valuable than ever," says Li Ruigang, founding chairman of CMC.

Flagship plans to develop, invest in, acquire and produce a wide range of films for distribution throughout China and around the world, hoping to capitalize on the expanding Chinese box office market, which is on track to surpass US$10 billion annually in the next four years.

The first titles bearing the new imprint could be released as early as 2016.

The total box office is on track to surpass US$10 billion annually in the next four years in China,

The joint venture will be headquartered in Hong Kong, with offices in Beijing and Los Angeles.

China Media Capital is a private equity fund focusing on the media and entertainment sectors in China. It was established in 2010 by former Shanghai Media Group executive, Li Ruigang.