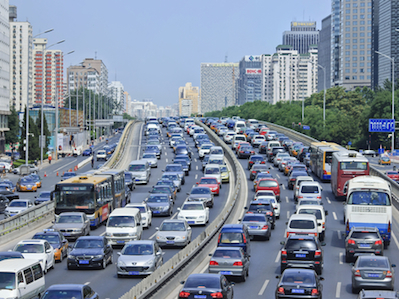 China Money Network cannot verify the news. Representatives at PPzuche.com did not immediately respond to an inquiry to confirm the funding round.

In November 2014, it was reported that PPzuche.com received US$60 million series B financing led by Morningside Ventures and IDG Capital Partners, with participation from Source Code Capital, Sequoia Capital, Mingshi Capital and Qingliu Capital.

Launched in August 2013, PPzuche.com secured the backing of Singapore’s National Research Foundation while it prepared its launch in Singapore, according to its website.

The platform allows private car owners to rent their vehicles to customers, in a model similar to the home sharing services provided by Airbnb.com.

It currently operates in 11 Chinese cities, and has over 100,000 registered vehicles.