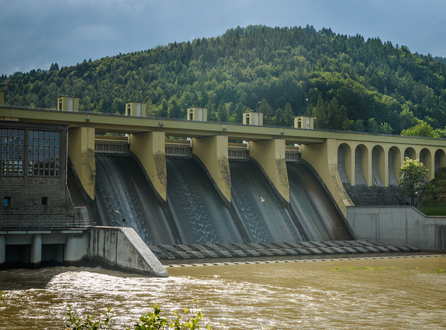 Shenzhen Energy, publicly listed in the same city, plans to pay US$492.6 million in equity, as well as US$50 million debt restructuring costs, for 100% of CPT Wyndham Holdings, the owner of China Hydroelectric, according to a regulatory filing.

The deal will allow NewQuest to exit an investment it has held for a relatively short time via a profitable trade sale.

In September 2013, NewQuest made a preliminary non-binding proposal to take China Hydroelectric, then listed on the New York Stock Exchange, private.

In January 2014, NewQuest increased its offering price by 18.2% to US$1.17 per ordinary share or US$3.51 per American Depositary Share (ADS), valuing the company at around US$190 million.

NewQuest was established in 2011 from the spin out of Bank of America Merrill Lynch’s Asian Private Equity team and a portfolio of over 20 private equity investments.

It currently manages two funds with capital commitments of over US$700 million. It focuses on secondary transactions in the Asia Pacific region.