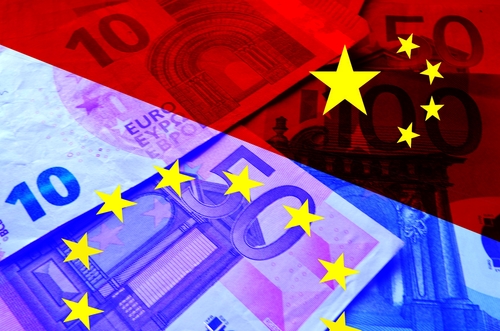 The debut fund, named Asia-Germany Industrial Promotion Capital, has a fundraising target of US$1 billion. It will invest in companies with advanced technologies in German-speaking countries and help them expand into China.

Previously, Cai was executive chairman of corporate finance for Asia-Pacific at Deutsche Bank and chairman of investment banking in Asia.

He left in February to start his own private equity investment business.

There have been a number of private equity funds pursuing a similar China-Europe cross-border strategy.

Mandarin Capital Partners, founded in 2007, invests in European mid-market companies to help them expand in China.

Sino-French private equity firm Cathay Capital Private Equity was founded in 2006 and focuses on investing in French companies with an objective to achieve synergy with Chinese partners and markets.

A Capital was established in 2011 and specializes in European growth companies aiming to expand in China.