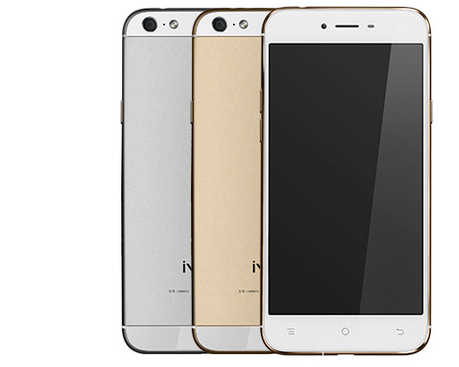 Shanghai-based smartphone maker Vargo has completed series A round of financing worth tens of millions RMB from an undisclosed Chinese property developer, says a company announcement.

The start-up has also received undisclosed amount of angel investment from Sequoia Capital and Matrix Partners one year ago, says the statement.

The company will unveil its flagship smartphone on October 16 in Beijing after four years of research and development effort.

Vargo brands itself as the maker of an extremely secured smartphone, and says its secured systems can protect consumers’ data with strengthened protection.