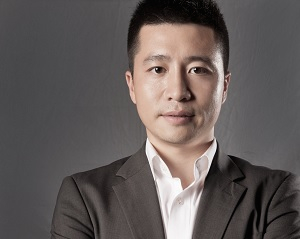 Beijing-based Enlightenment Capital says it plans to invest in around 50 projects in the next three years, without specifying how much dry powder it has or the capital it plans to deploy at a press event in Beijing.

The new venture firm will focus on the so-called Industry 4.0 deals, which refers to companies that makes smart and digitally connected products and systems.

Liang Zaizhong, a directors at Sany and the son of Sany’s founder and chairman Liang Wengen, serves as a partner at the new fund.

"The digital age has deeply impacted people’s lives and business models around the world," says Liang Zaizhong (pictured). "We hope that more Chinese companies and brands can compete at the center stage of the industrial revolution of the future."

Sany is one of the oldest and largest traditional manufacturing companies in China.