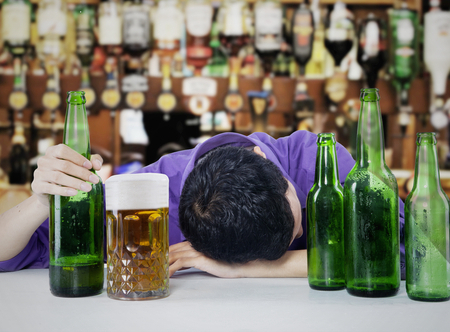 In a securities filing, Jiuxian.com’s operator, Jiuxianwang E-Commerce Corporation, revealed that it recorded revenues of RMB1.578 billion and a loss of RMB231 million in 2014.

Founded in 2009, Jiuxian.com has previously completed six rounds of financing, raising a total of roughly RMB930 billion (US$150 million).

In July 2015, media reports stated that Jiuxian.com completed RMB500 million (US$80 million) in its seventh round of financing. But its prospectus did not mention any financing at this time.

In 2012, the company secured its series C round, raising RMB200 million from Rich Land Capital.

In 2011, it received tens of millions U.S. dollars series B funding from Oriental Fortune Capital and Sequoia Capital, as well as US$20 million series A funding from Guangzhou-based alcohol company Yuekeung Winery, according to information posted on its website.

Jiuxian.com claims to be the largest alcoholic beverage e-commerce company in China, providing high-grade wines for customers. It currently has numerous operation centers in Beijing, Shanghai, Guangzhou, Tianjin and Wuhan.