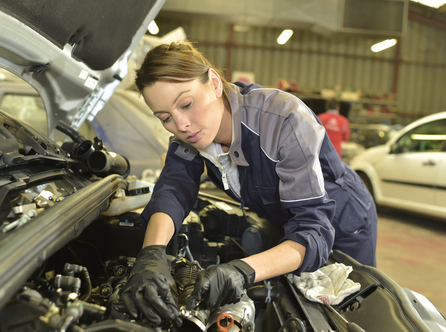 The funding round follows a US$100 million series C round from Joy Capital and others announced in August.

Founded in 2011, Tuhu previously completed series A and B round in 2013 and 2014 from Legend Capital and Qiming Venture Partners, raising a combined US$30 million, according to a company representative at Tuhu.

Its online platforms and mobile apps have registered users of four million and 200,000 daily active users, says the reports.